The author of this website is NOT affiliated with the blog “MOD – the murder of LB” or the owner.  The blog content on MOD about the “Calgary drug bust/murder timeline/potential suspects”, along with some other content, was copied from this website without the author’s consent. The owner of MOD used her former “user role” on this website to copy and paste specific pages of blog content to her blog (rather than write it herself). The MOD blog was developed on Jan 5, 2020 and activated publicly on August 4, 2020.

This website was developed in 2017 for the sole purpose of sharing as much accurate/factual information (info the investigators shared publicly) as possible surrounding the unsolved murder of Lindsay Buziak along with my personal opinions/theories.   It was never intended to be used as another platform to rehash/embellish/fabricate/regurgitate the same thirteen-year-old Zailo gossip or post gossip from non-credible sources than state them as being “facts.”  That was the “mutual agreement” between the two parties before the development of this website.  The other party decided to venture back to regurgitating the same thirteen-year-old Zailo gossip, (no new information has come forward about the Zailos, it’s still the same old gossip) which I wanted no part of.

The reason the owner of MOD had her former “user role” position revoked from this website was due to plagiarism, copyright violation, telling tall tales, obsessive need for recognition and praise, (for other people’s work) and breach of trust and confidence.  The “2017 mutual agreement” between the two parties was terminated due to the reasons above.  The owner of MOD made zero written contributions to this website.  She was not the “owner/author” of this website or the other website(2011) like she falsely claimed.

This website has been deactivated for an indefinite period. 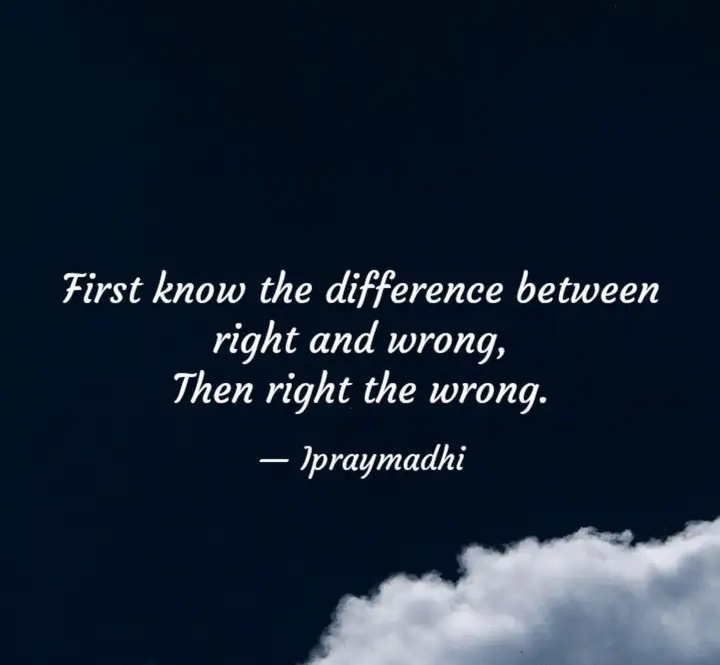